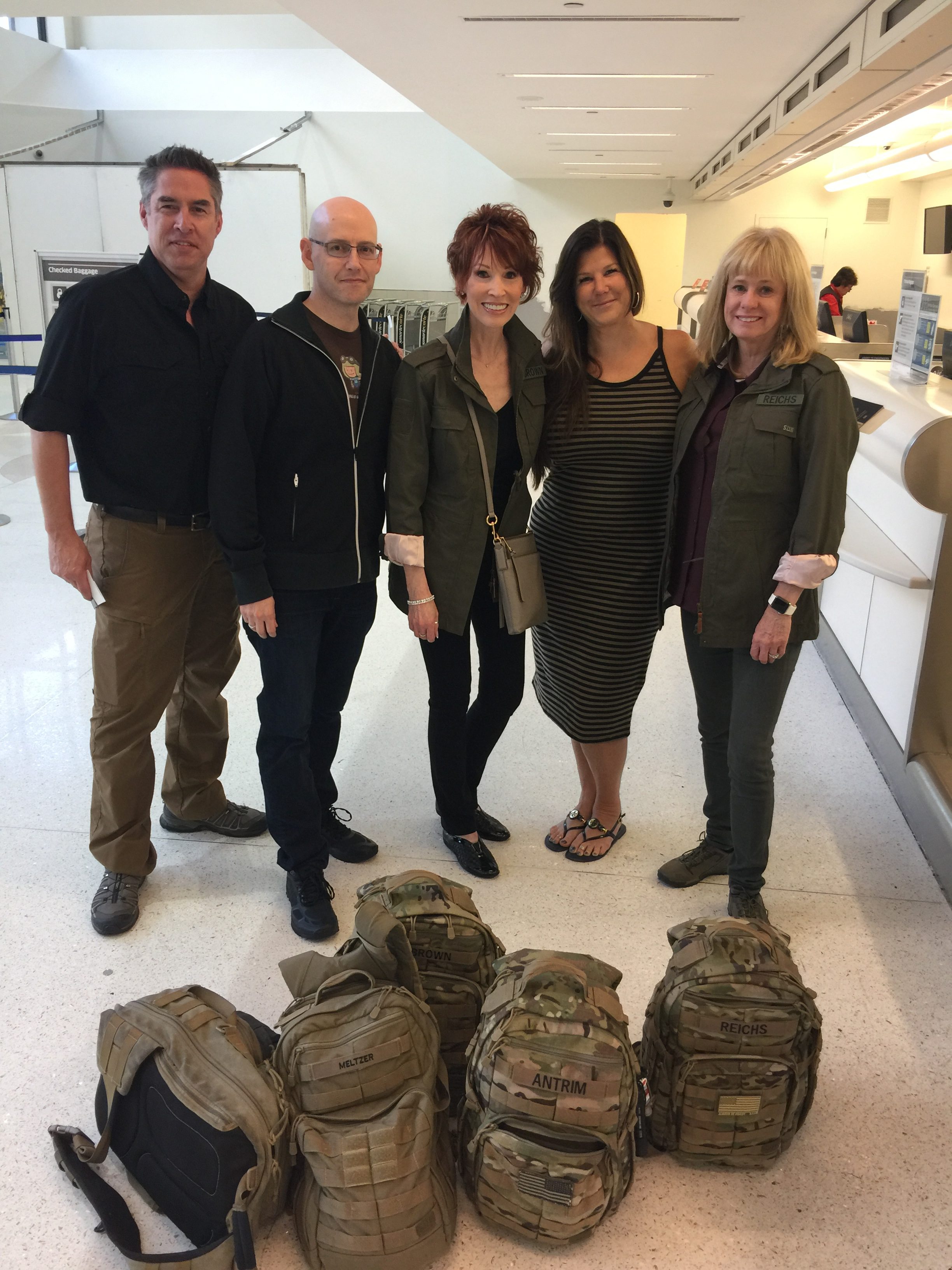 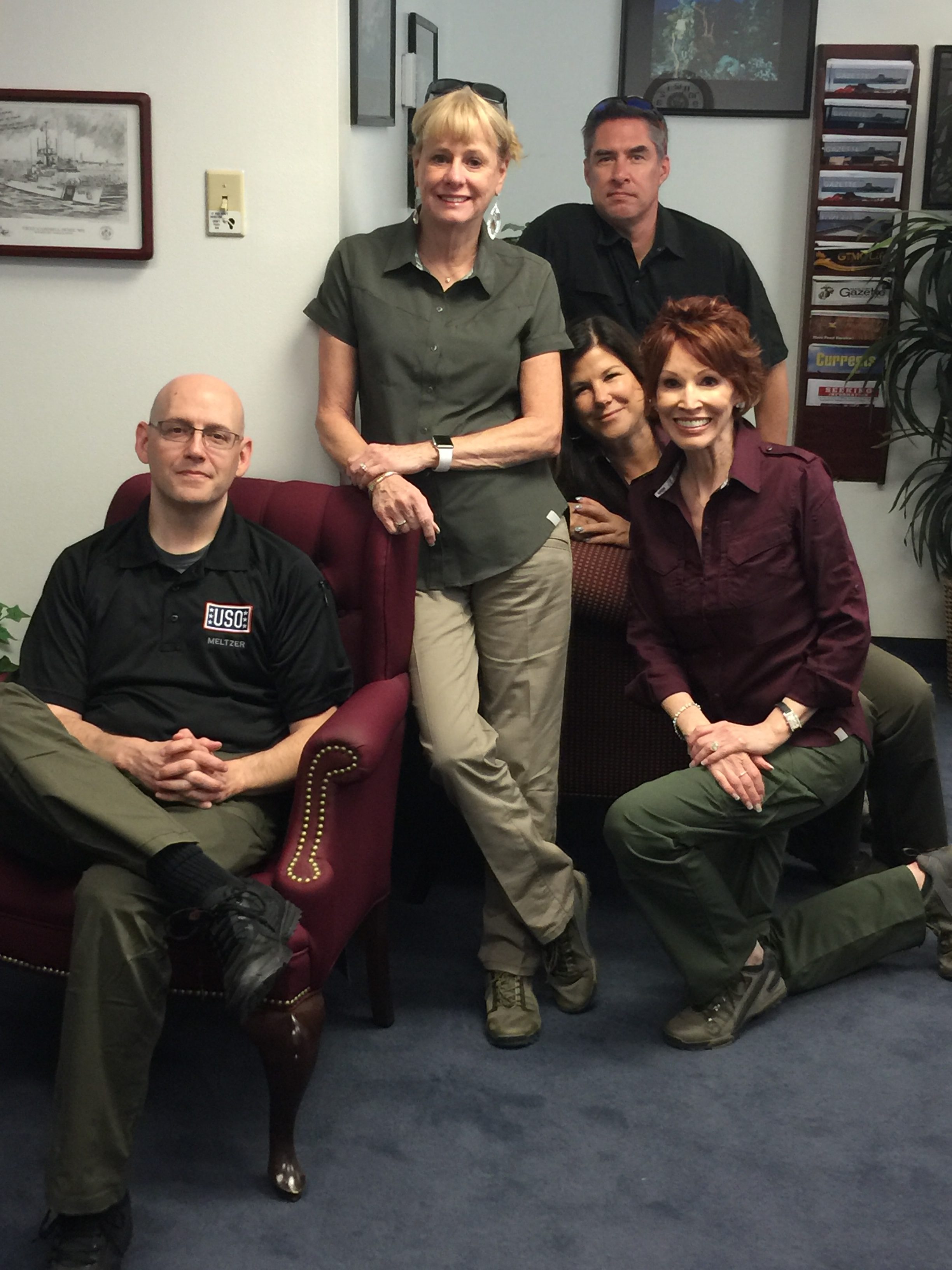 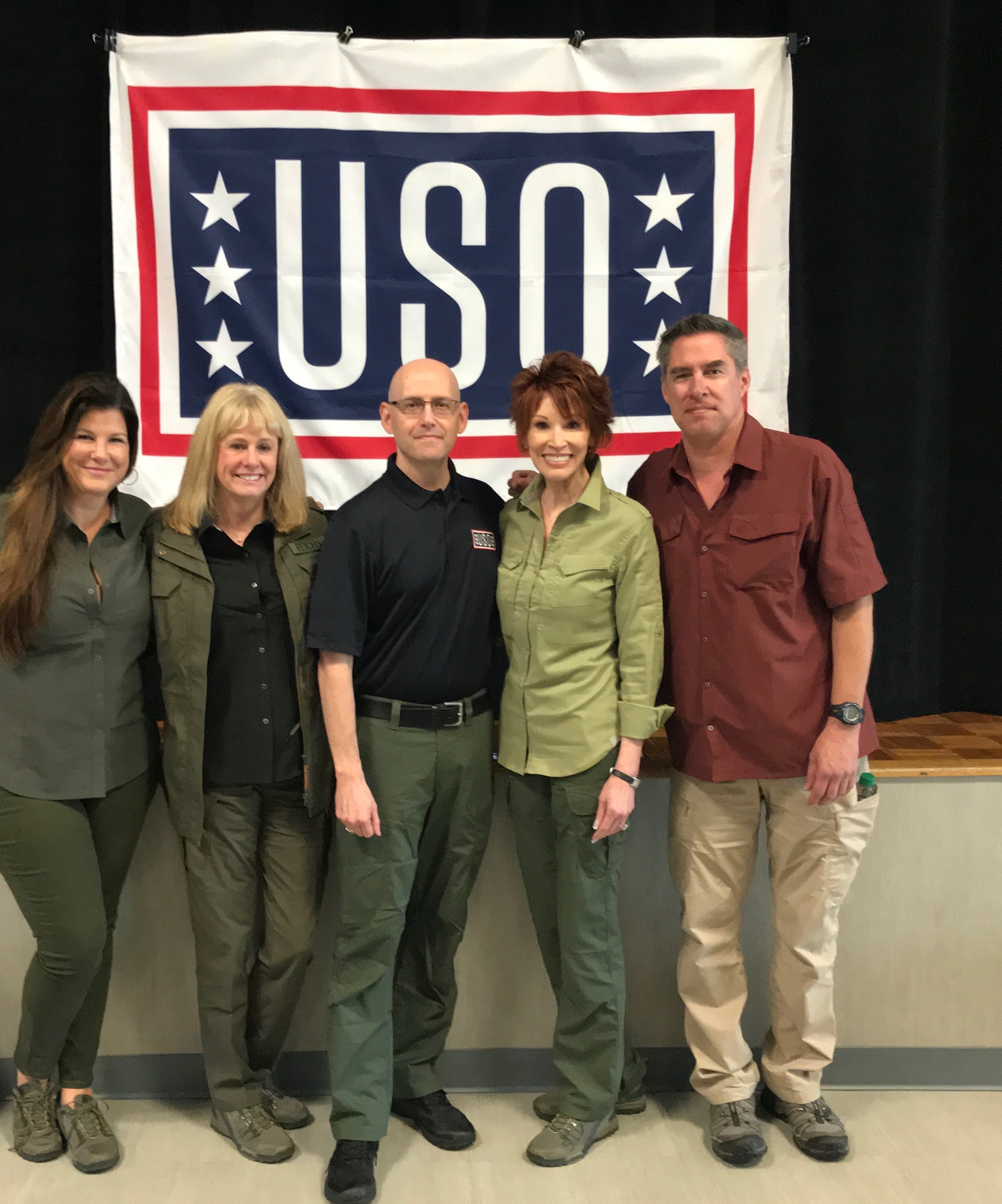 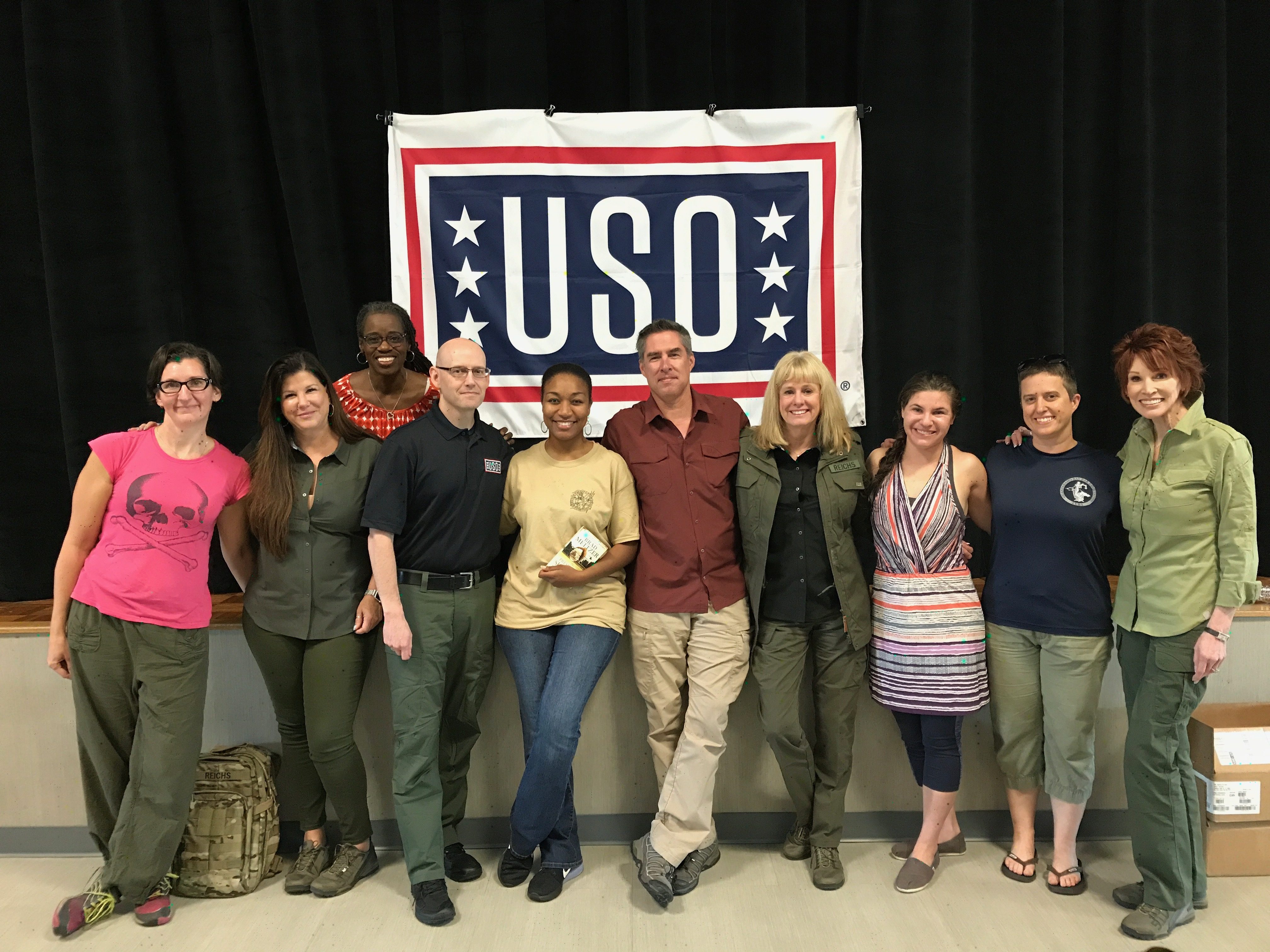 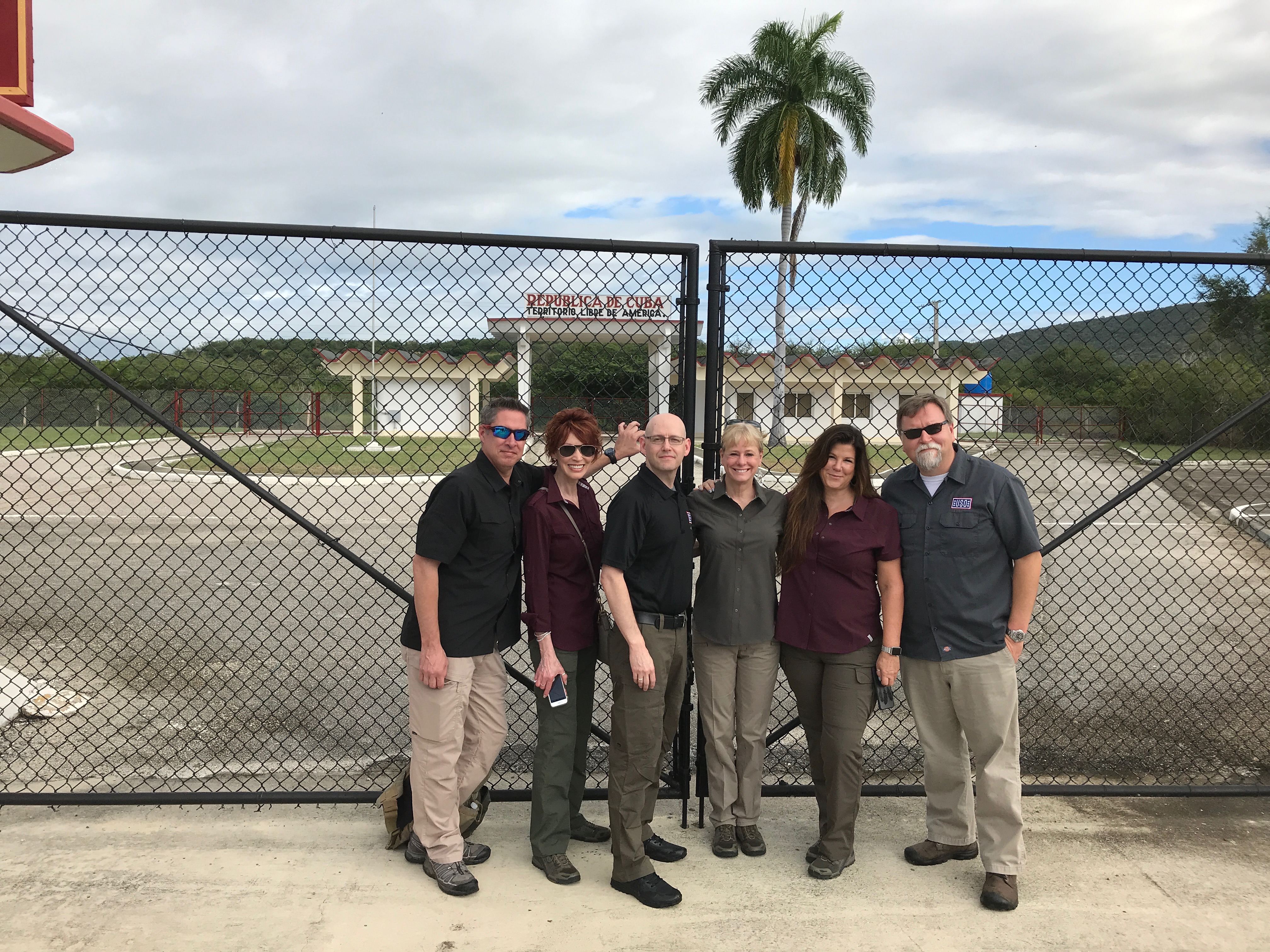 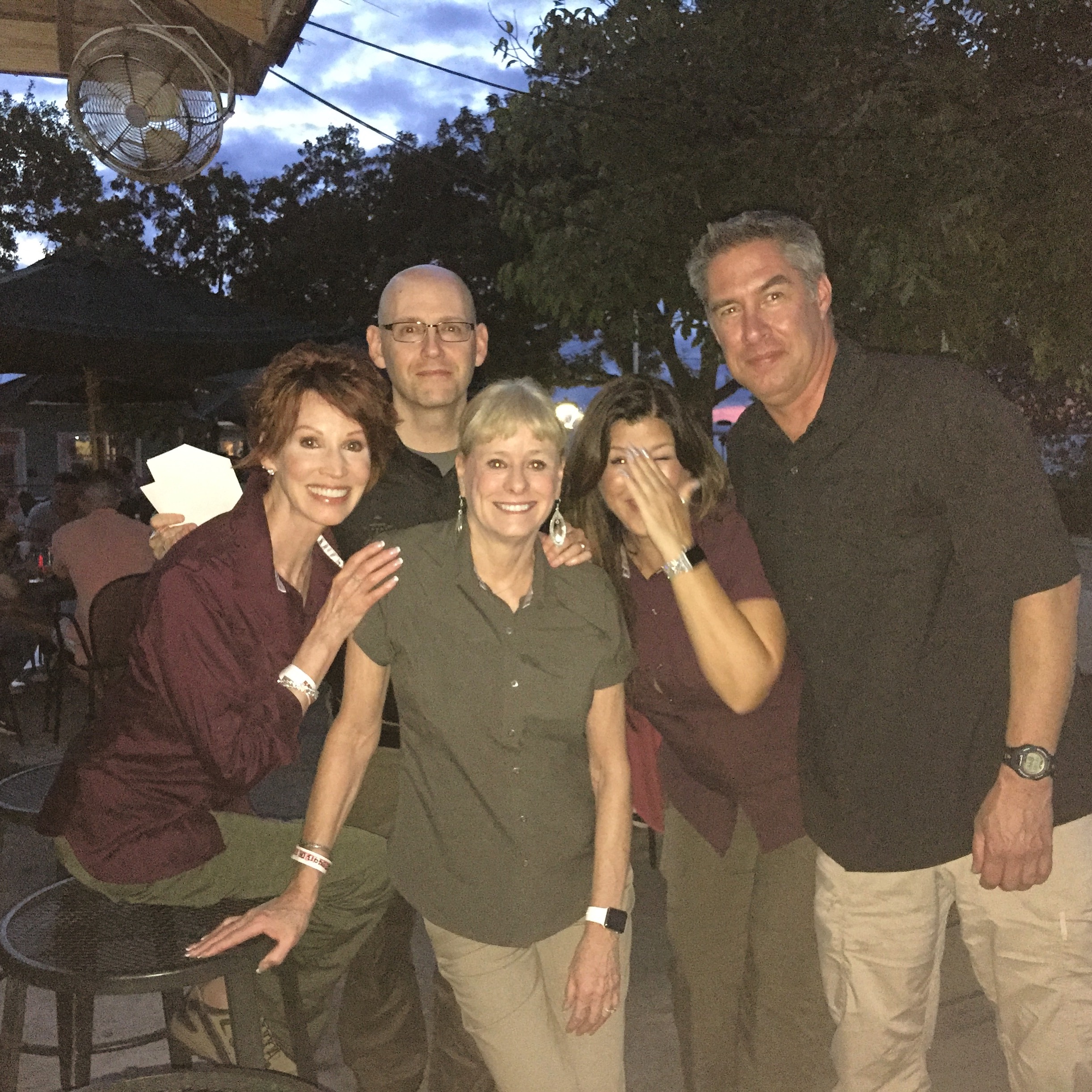 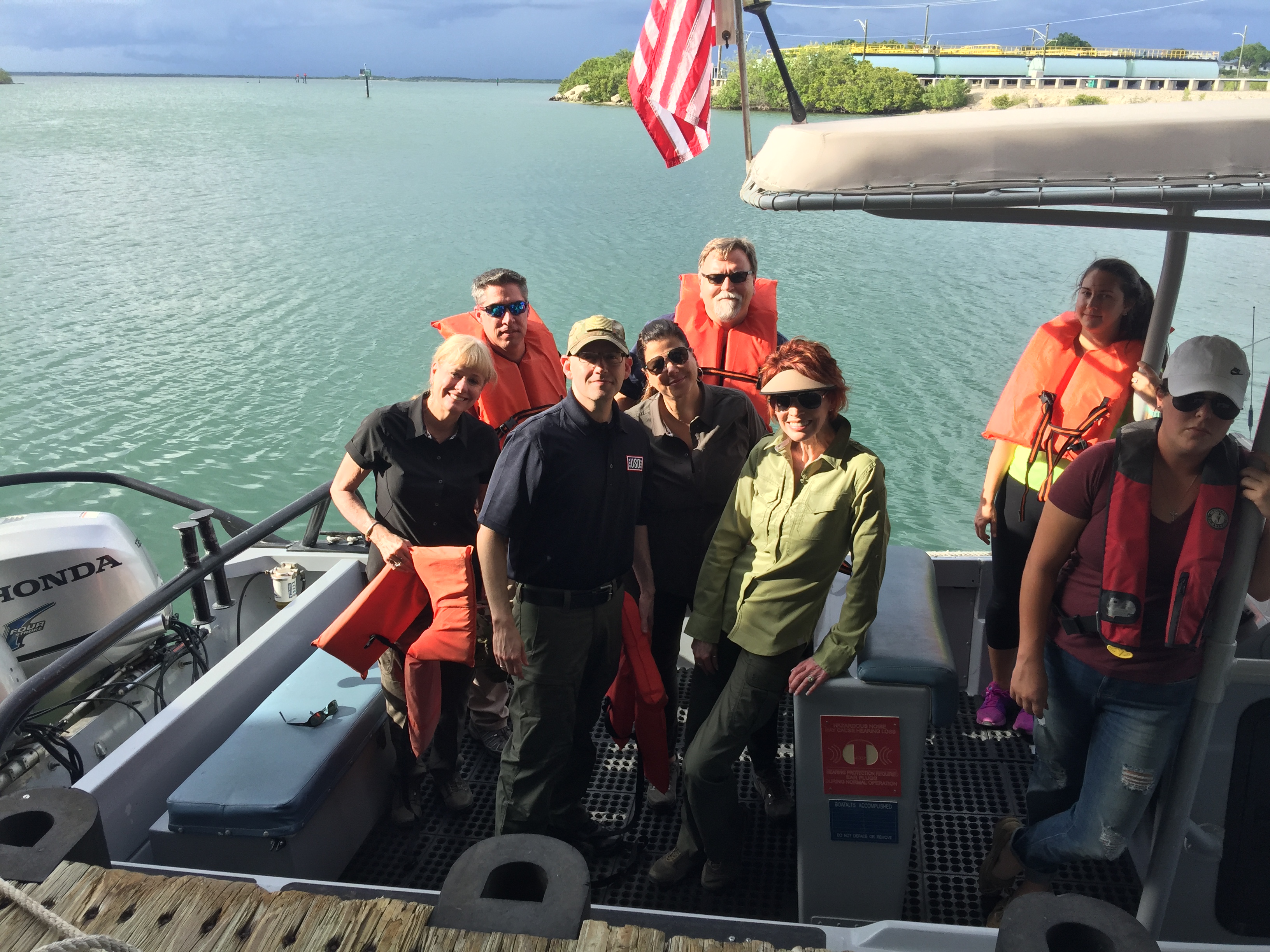 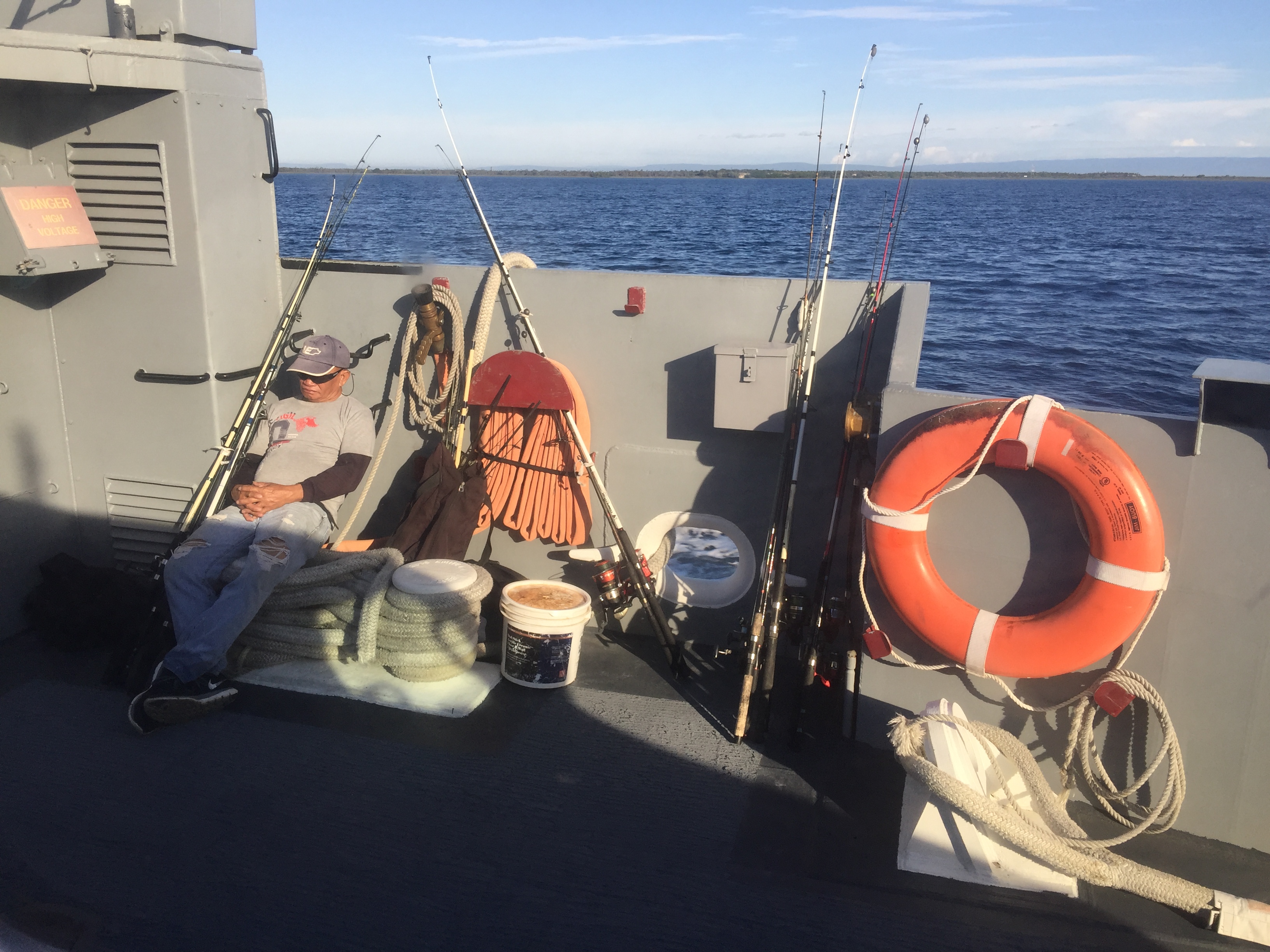 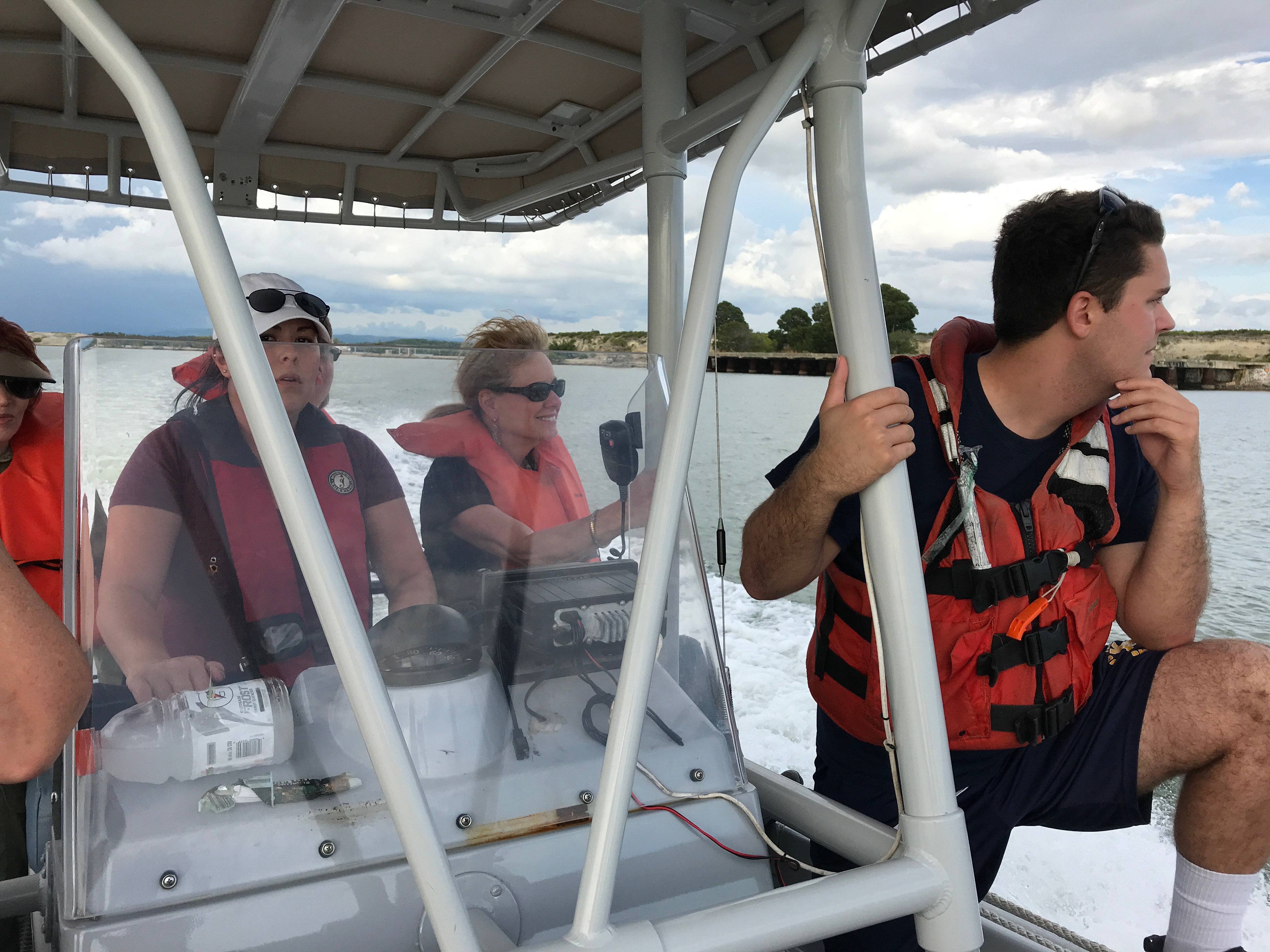 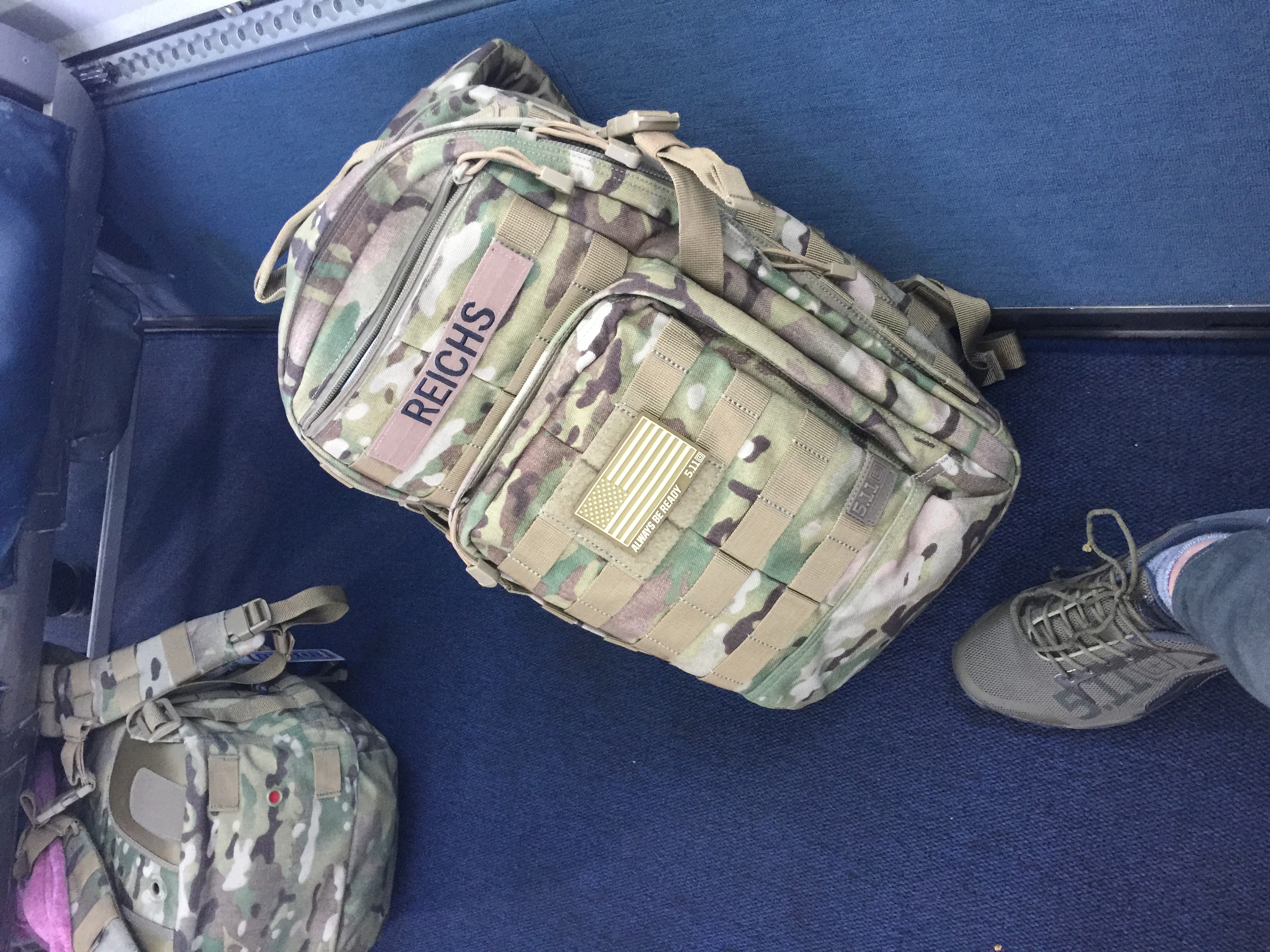 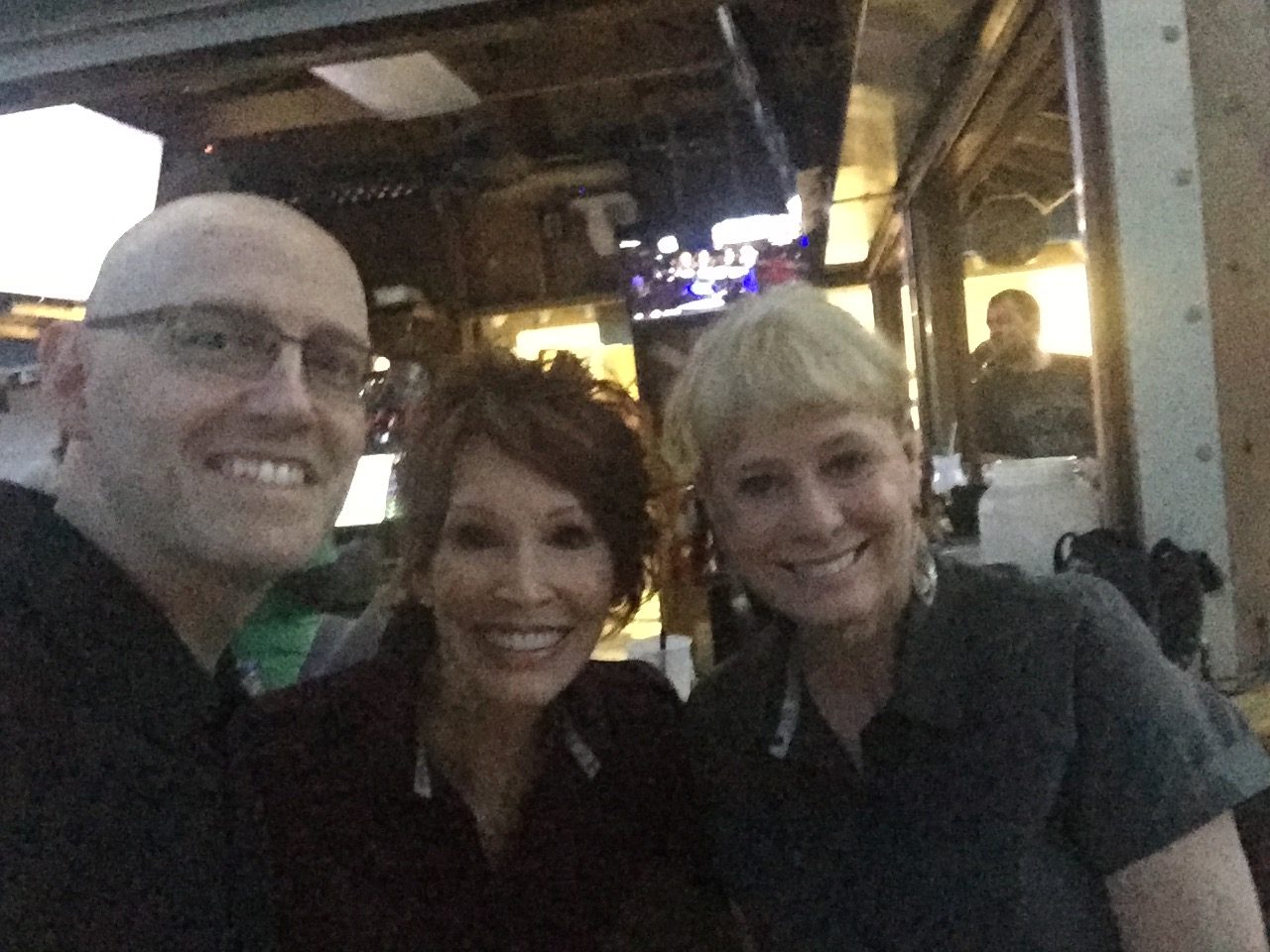 I first began touring with the USO in 2011 to  Afghanistan and Kyrgyzstan. This is my second USO tour and as part of the three-day visit, I traveled to Guantanamo Bay, Cuba, alongside fellow authors Kathleen Antrim, Sandra Brown, Brad Meltzer, and Brad Taylor. We participated in unit visits, USO meet & greets, book signings and held a writing workshop at the teen center..  This marks the sixth Operation Thriller tour.  For more than 76 years, the USO – a private, non-profit organization – has served the men and women in the U.S. military and their families throughout their service – from the moment they join, through their deployments and as they transition back to their communities.  The USO’s mission remains strong, to strengthen America’s service members by keeping them connected to family, home and country, throughout their service to the nation.  It was an honor to be included and to visit with our troops.