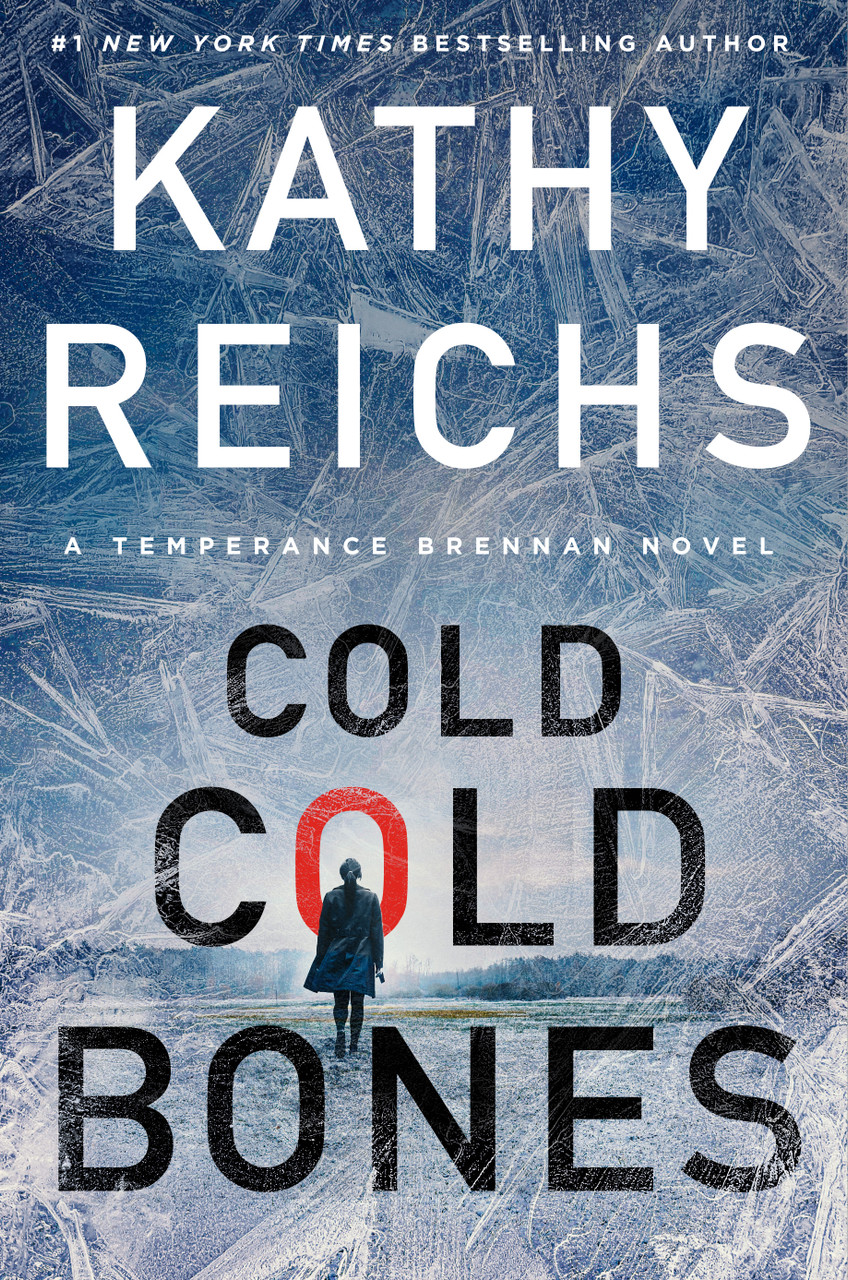 Pre-order an AUTOGRAPHED copy of Cold, Cold Bones (21) (A Temperance Brennan Novel) and submit a question to Kathy Reichs for the live broadcast!