BuddyTV Interview: The 5 Most Difficult and Fascinating Things about Solving Murder

Kerry and I were recently interviewed by BuddyTV.com.   Check it out here: The 5 Most Difficult and Fascinating Things about Solving Murder  Catherine Cabanela
Contributing Writer, BuddyTV 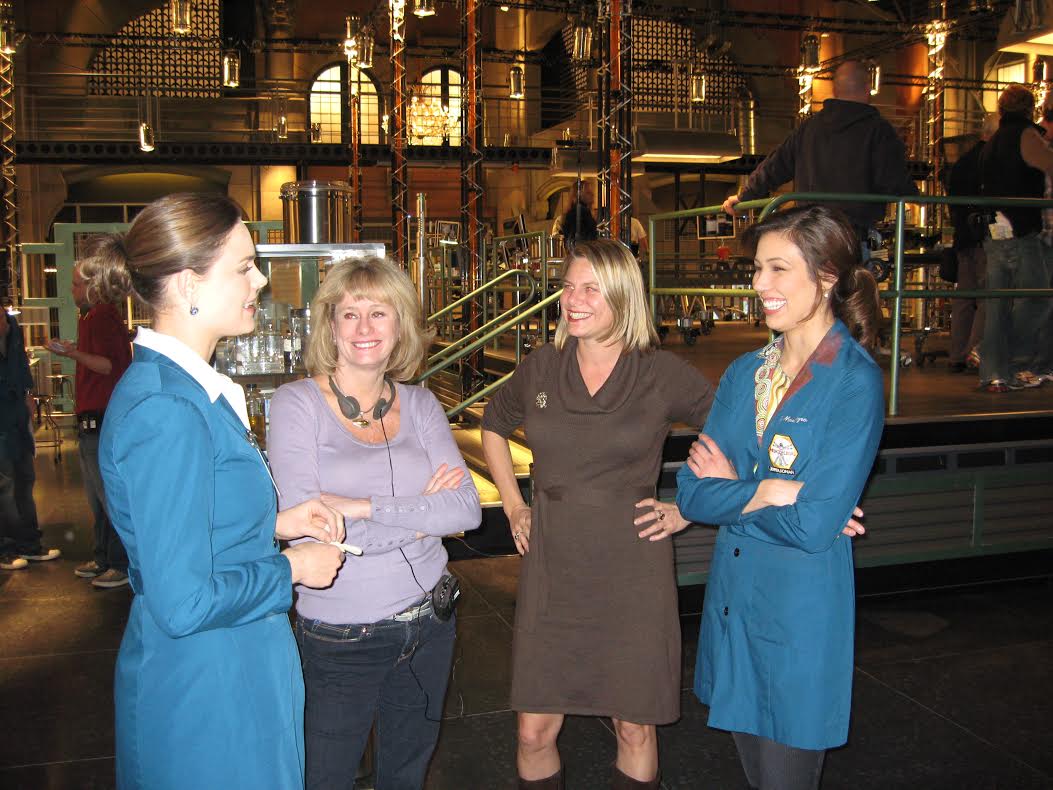 I recently had the pleasure of talking with Kathy Reichs, the creator of Bones character, forensic anthropologist Dr. Temperance Brennan. Joining us was her daughter, Kerry, who co-wrote this season’s “The Woman in the Whirlpool” episode. Though Kathy reviews every single Bonesepisode for scientific accuracy, this is the third episode the mother-daughter team has envisioned from concept to completed script, the first two being season 5’s “The Witch in the Wardrobe,” and season 9’s “The Dude in the Dam.” A novelist and forensic anthropologist herself, Kathy used her own life experiences as the inspiration for the character of Temperance Brennan in her crime series from which the Bones television series concept sprang.